We’re regularly involved in business and charity events within the city, but recently it was time for us to celebrate another of our region’s strengths as sponsors of the Derby Telegraph Sports Awards.

Derby and surrounding areas are positively bursting with sporting talent!  We have some incredible facilities locally, some world-class coaching, top teams and amazing individuals who are putting Derby on the international map.  The Derby Telegraph Sports Awards celebrate all of this, from the clubs and coaches who encourage grassroots participation to those representing Great Britain all over the world.

While many of our staff love sport, let’s face it, it’s not the main focus of our daily work – unless you’re talking about office Olympics!  So why did DNS feel it was important to be involved?  Managing Director Darren Marsh explains:

“Sport is an important part of everyone’s lives, whether it’s watching, participating or just keeping fit.  We’re proud of our region and we play an active role in the business community – but there’s so much to celebrate in Derby and sport is another facet of this.  From amateur to professional level sport touches lives and makes a difference to communities across the region.  Over the years, our wide breadth of experience has enabled us to support businesses and individuals and now it’s a privilege to be able to support our local sports heroes in the same way, by sponsoring this event.” 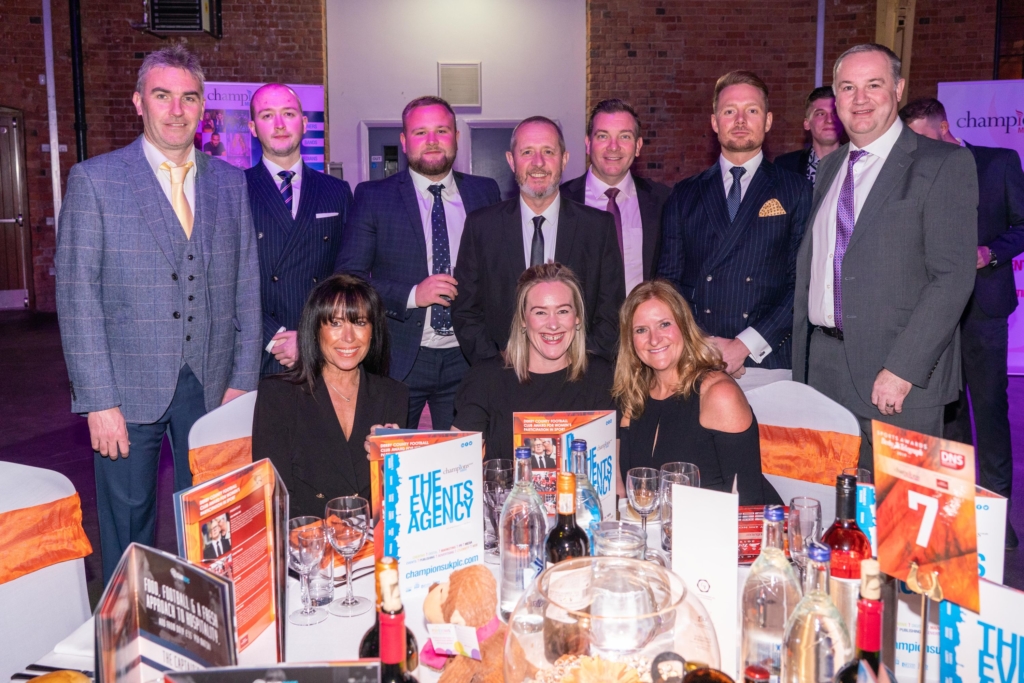 The ceremony, organised by The Derby Telegraph in partnership with East Midlands Brand Agency Champions (UK) plc, was held at The Roundhouse on 6th November and our team was delighted to be there – enjoying the lavish ceremony and celebrating local talent as well as raising money for Rainbows Children’s Hospice through a charity game and silent auction that took place throughout the evening.

“Being there with the team on the night and hearing the stories was truly inspirational.  The hard work and dedication that the winners put into their sports – from volunteers to international athletes – is admirable. Whether it’s in sport or in business, effort and determination can really take you places and these people proved that. It was an honour to be there supporting our region’s shining lights.”

The Sportsman of the Year Award went to Derby middle-distance runner Ben Connor, who represented Britain in the World Athletic Championships at 5,000m.  He’s also the British record holder at 10,000m.  Jess Turner, a 400m hurdler from Derby, was named Sportswoman of the Year, after a successful year saw her reaching the semi-finals in Doha amongst other achievements.

Manager/Coach of the Year was won by Derventio eXcel head coach Jamie Main, who has placed several swimmers on national teams and helped his squad to achieve numerous records.

Team of the Year was awarded to HUUB Wattbike, a Derby-based independent team making waves in the cycling world.

Mickleover Sports, who’ve touched the lives of over 20,000 people this year through teams, charity involvement and community events, were named Club of the Year.

Jack Shephard, who retained his Para-badminton World Championship in 2019, won Disabled Sportsperson of the Year.

The U19/Junior Team of the Year Award was won by Draycott & Long Eaton girls, who boast one of the strongest teams in the country.

Ernie Cripps, a well known name in local athletics, won the Service to Sport Award – at over 90 years old Ernie has given over 65 years’ service to the sport and continues to officiate at events.

Borrowash Jolly Joggers were presented with the Service to the Community Award – set up by 4 local mums, the group takes a fun and inclusive approach to encourage new and developing runners.

Dave Nunn of Ilkeston Cycling Club was named as Volunteer of the Year – he gives up hours of his time to the club and their events, as well as playing an active role in the running community.

Congratulations to all the winners! 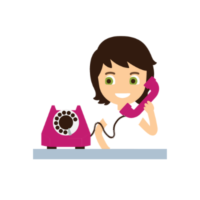 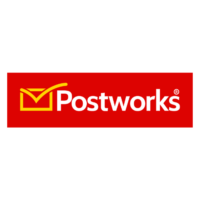 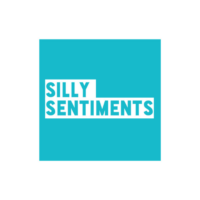