Hitting The Ground Running in 2020… 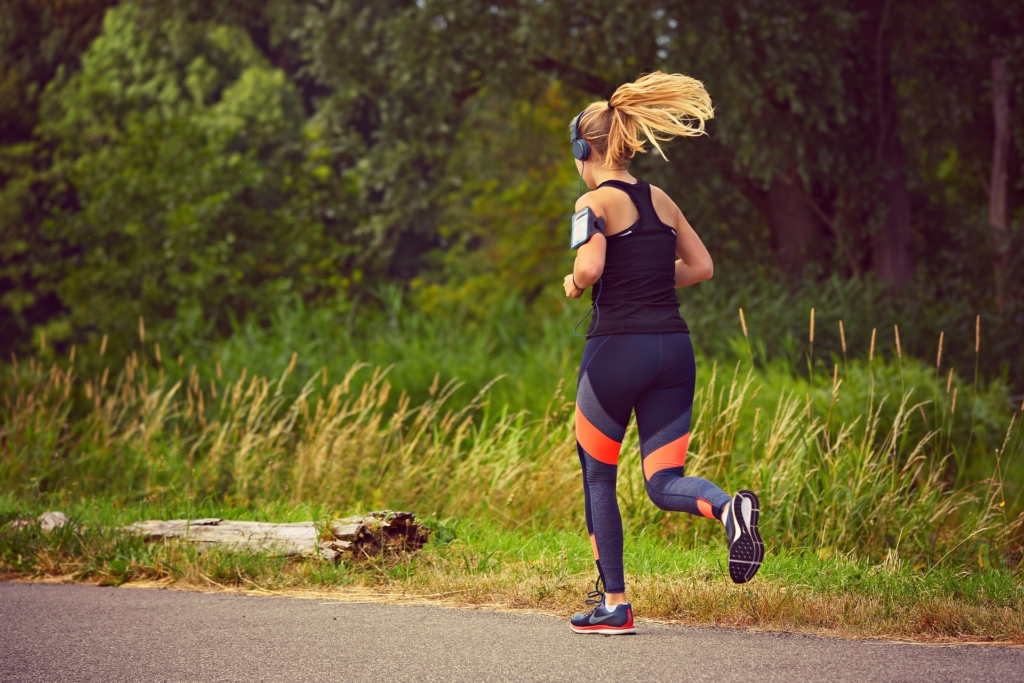 Continuing their support for chosen charity Me&Dee, four DNS team members have kicked off 2020 as many others have – by pulling on their trainers.  The difference is, this isn’t just a New Year’s resolution that will fall by the wayside by 31st January… the team has entered the Derby 10K and they’re determined not only to smash the distance, but to raise some serious funds for Me&Dee while they’re at it!

Derby 10K this year takes place on 29th March.  It’s Derby’s biggest race, attracting thousands of runners from the region and beyond.  Starting and finishing alongside Derby County’s iconic Pride Park Stadium, just a stone’s throw from the DNS office, the route passes though the city centre taking in some of Derby’s famous landmarks en route.  The atmosphere and camaraderie among the runners is fantastic and hundreds of supporters line the streets to cheer them on.

The DNS 10K team comprises Elliott Minns, Hugh Sutherland, Lauren Gwynne and Sarah Clements.  Sarah is an experienced runner who has completed a variety of recent events including the Derby 10 miler and triathlons in Ashby, Coalville, Etwall and Skegness, she’ll be going for a PB on the day. Hugh commented:

“We’re a strong team and we relish a challenge!  We’re really looking forward to taking on the famous 10K route through the streets of the city.  Of course, knowing that we’re raising vital funds for Me&Dee will really help to keep us motivated – we know there are going to be many occasions leading up to the race when it’s cold, rainy or we’re tired and just don’t feel like training.  On those days, thinking of the families that Me&Dee help will really spur us on.  If anyone would like to make a donation through our fundraising page we’d be very grateful!”

If you’re taking part in, or watching, the Derby 10k on 29th March please give Team DNS a cheer!  Donations can be made via the wonderful.org fundraising page and will go directly to Me&Dee, to help families affected by life-changing and life-limiting illnesses. Thank you for your support…and wish us luck!

FacebookTwitterLinkedInPinterestEmail
We use cookies to ensure that we give you the best experience on our website. If you continue to use this site we will assume that you are happy with it.Ok